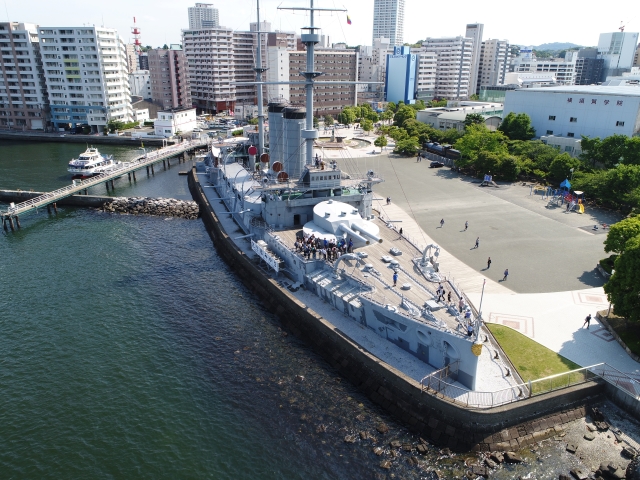 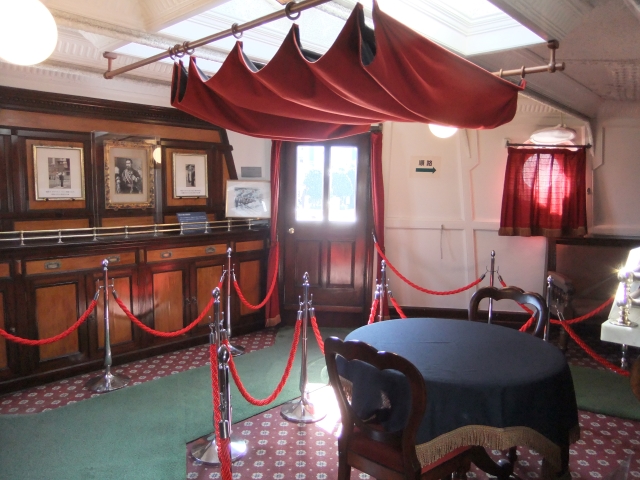 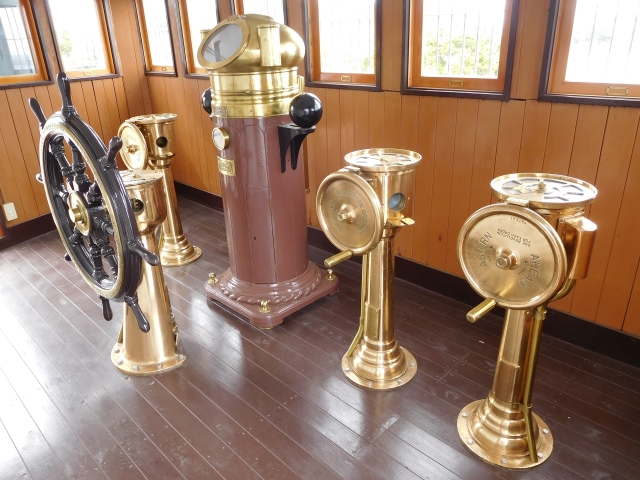 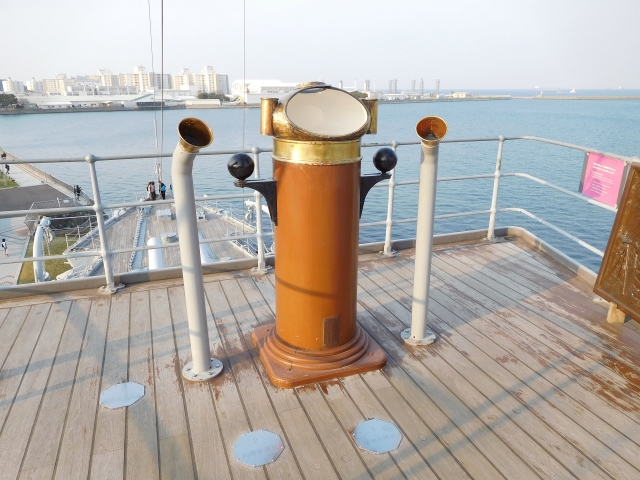 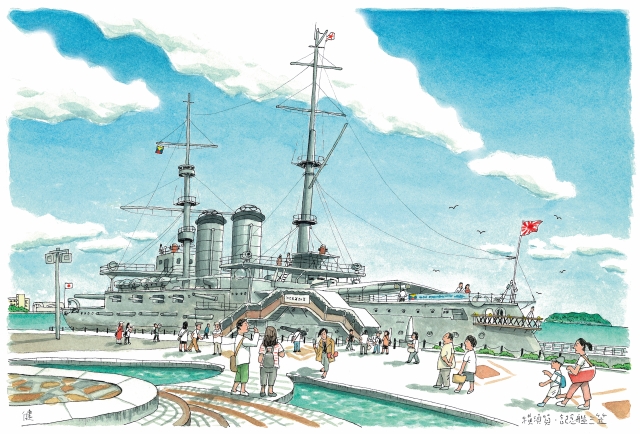 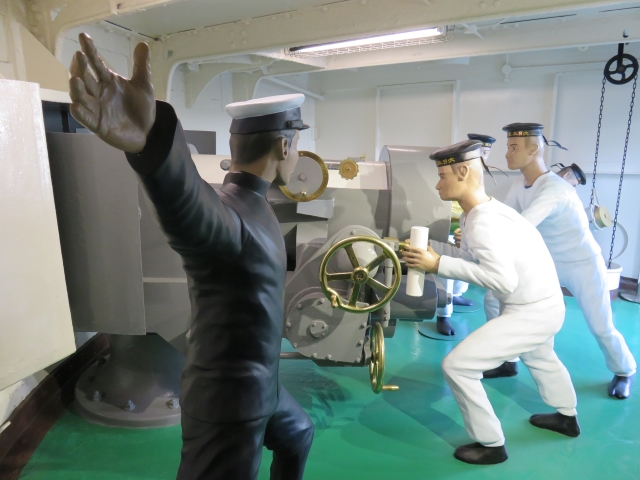 The MIKASA Historic Memorial Warship is a historically valuable vessel that has received the International Maritime Heritage Award and has in the past been featured in the Michelin Green Guide Japan, a travel guide that describes the attractions of various regions. Today, the ship is used as a museum, where visitors can learn about its history from the time it was built to the time when it was employed in the navy.

MIKASA Historic Memorial Warship is a museum utilizing a battleship built in England in 1902, and is recognized as a component of Japan's heritage. Originally used as the flagship of the Allied Fleet with Commander-in-Chief Heihachiro Togo aboard, the Mikasa won a great victory in the Battle of the Sea of Japan during the Russo-Japanese War in 1905, and after retiring from active service in 1923, was preserved as a memorial ship in Yokosuka in 1926. After World War II, the main guns and masts were removed by order of the occupying forces, but the ship was restored to its original appearance in 1961. Inside the ship, visitors can enjoy learning about history through exhibits of historical memorabilia from the time of the Russo-Japanese War and VR.

[Ticket validation] 6 months from the day of purchase. Please click the link in the voucher sent after the purchase to open the website page, press the "Use" button, and present the screen to the staff. *Please make sure that your smartphone connects to the internet as you will need to launch the website from your smartphone. *Please note that screenshots or printed-out tickets will not be acceptable.